The Chancellor today delivered his emergency budget, which he dubbed "unavoidable" in a bid to set the tone for a swathe of cuts to public spending and tax increases. The budget will form the backdrop to the forthcoming Comprehensive Spending Review, announced 20 October 2010, which will provide a breakdown of departmental cuts. 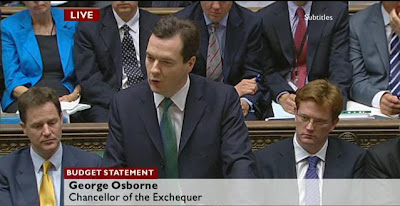 MPs made history yesterday, for the first time ever Parliamentarians elected Chairs to the House of Common's influential Select Committees, this will undoubtedly strengthen the ability the of the committees to scrutinise Government. The results have now been announced - see below for the full list.

The following candidates have been elected unopposed as select committee chairs:


The following candidates have been elected as select committee chairs by secret ballot, under the Alternative Vote system:
Posted by PSA Communications at 11:43 No comments:

And then there were five...

A one minute silence for the Cumbrian people marked the start of a sombre PMQs today. Nothing of great significance to report from the questioning, as the real drama was going on behind the scenes.

Diane Abbot's campaign for nomination received a much needed boost this morning, with John McDonnell pulling out of the race. Paul Waugh has an excellent account of how Diane achieved the 33 required nominations at the very last moment. 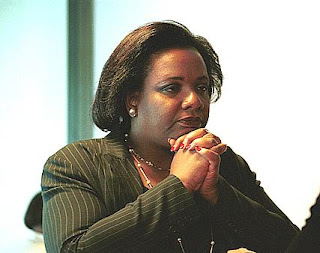 So, we now have five Labour leadership candidates:
Four of which are former special advisers and government ministers, with distinct policy differences yet to be exposed, it should make for an interesting few months of debate.
Key dates for your calendar:
Wednesday 8 September: Freeze date for new members to join the Labour Party and be eligible to vote in the leadership election.
Wednesday 22 September: Balloting closes.
Saturday 25 September: Announcement of ballot result.
Sunday 26 September: Labour Conference begins.
Posted by PSA Communications at 14:17 No comments:

The Chancellor today set out t Spending Review Framework, which is to conclude in the Autumn. Full details below:

Full details of the framework can be found here